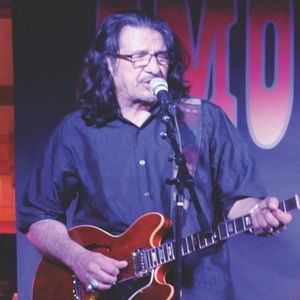 Dennis Herrera was born and raised in San Jose, California just a heartbeat away from San Francisco the home of the hippie generation and Golden Gate Bridge.  When asked about his music history Dennis shared, "as a kid in the 60's I was introduced to rock n roll via the transistor radio by my mom we listened to a pop AM station, KLIV and that planted the music seed. Tuning into The Yardbirds, Animals, Rolling Stones, Beatles, Sam and Dave, Wilson Picket etc. became my favorite pastime.  "At age 15 I saw James Brown LIVE and I was blown away!"

At a young age Dennis went to count-less rock & roll, R&B, blues and soul concerts/shows in the Bay Area, San Jose, Oakland, Santa Cruz, San Francisco at the Fillmore, Winterland, Avalon Ballroom, and numerous juke-joint blues clubs.  Dennis' fondly recounts his first guitar given to him by his grandfather, took a handful of guitar lessons and played in garage bands, "We wanted to be rock stars put our first band together and the girls dug it my first ever performance was at my high school, I was flunking music class but in order to pass my teacher suggested I play for the student talent show.  Nervously  I went on stage and covered the Richie Havens song Freedom from the film Woodstock.  I’ll never forget what a major rush that was and I passed with an straight A!".  Early on Dennis found that his favorite rock groups the Stones, Savoy Brown and original Fleetwood Mac covered songs written by blues greats Willie Dixon, Sonny Boy Williamson, B.B. King, Howling Wolf, John Lee Hooker just to name a few,  "It's been blues ever since struggling to play music as a profession, I found myself re-directed a number of times but have always come back to playing blues, regrettably I didn't join an established blues band, I have had opportunity but instead chose to lead various blues projects of my own to date, I've tried a variety of catchy band names thinking they were original but soon found out most were taken, so I simply settled with my birth name for the band". Dennis Herrera has recorded 3 CD's and continues to perform his original blues as well as his favorites for well over 30 years in and around the state.

Past and Present Players 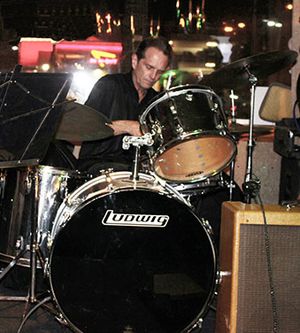 Originally from New Jersey, Lee Campbell now lives in Los Angeles where he has recorded and performed with William Clarke, James Harman, Jody Williams, and Billy Boy Arnold among others.   Lee’s association with popular blues artists has taken him to Europe, Canada, and across the Unites States and his playing can be heard on numerous CD’s and movie sound tracks. 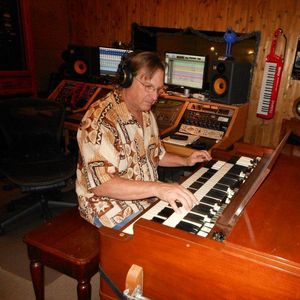 The founder and owner of Ardent Audio Productions, Rich Wenzel is an accomplished musician, producer, and engineer with over 40 years of experience in the music industry.

Rich studied music at the University of California Long Beach. He began his career in the late 60’s touring LA venues with his first band opening for acts like The Doors, Van Morrison, and Frank Zappa. After several years as a music instructor at the Peninsula Academy of Music as well as Lamarca Music in Torrance, Rich returned to touring.

For the next decade, he played with various LA and Las Vegas show bands, toured the United States, and recorded several albums. Then it was off to sea on the Love Boat and several other cruise ships where he was an onboard band-leader. Later Rich continued to play around the world for international Stars Viki Carr vikkicarr.com/, Friends of Distinction, and Cecilio & Kapono www.ceciliokapono.com/.

After completing his touring career in major stadiums across the country for acts like The Beach Boys www.thebeachboys.com/, Dave Mason www.davemasonmusic.com/ and Jazz/Rock Flutist Tim Weisberg timweisberg.com/, Rich took a consulting position for another decade at Yamaha Music corporation and Kawaii USA where he honed his skills as an audio engineer.

Since opening Ardent Audio Productions in 1989, Rich has continued to tour and record as a top studio musician and has always kept up-to-date with the latest trends in musical styles, instruments, recording techniques, and computer sequencing.

At Ardent, Rich has worked as producer, arranger, and engineer for literally hundreds of clients whose CDs have been distributed around the globe. 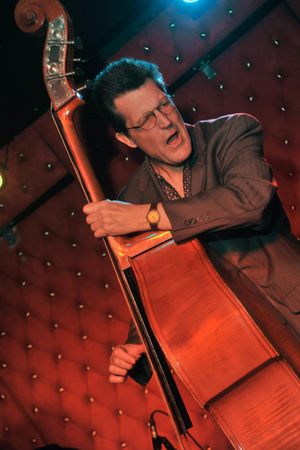 Born William Carl Stuve III in Alameda, and raised in San Jose, CA.  Bill has played music all his life, his first band "The Warlocks" was formed, with Bill playing guitar. Many bands followed and it was during this time, Bill switched to playing electric bass.  Soon he hooked up with guitar man Junior Watson. They developed a musical relationship that evolved into a group in 1975 with "Harlem Globetrotter" Nate Branch. That led to playing the casinos in Las Vegas & Reno. From there, through a Watson connection in 1977, "The Mighty Flyers" were formed. That band then featured band leader Rod Piazza (Harp), Junior Watson (Guitar), Bill Swartz (Drums), Honey Piazza (Piano) and Bill Stuve (Upright Bass). 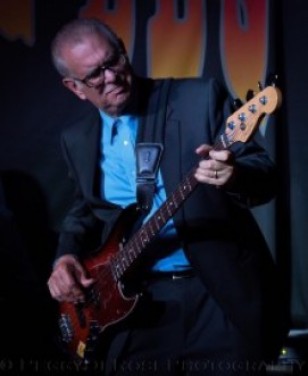 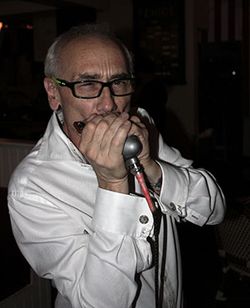 Denis was born and raised in Paris, and grew up listening to many American and British rock and heavy metal bands. I took a liking to the harmonica in the late nineties, inspired by listening to William Clarke among various other blues artists. From then on I began to learn harmonica on my own. I was lucky to have met Bird of Paradise in San Francisco, who introduced me to Paul Osher. Meeting and performing with a string of pioneers of blues from RJ Mischo to Kim Wilson to Mitch Kashmar definitely improved and solidified my harmonica-playing career and got me to where I am today. Finally, I must mention Babe and Ricky's as the place that truly brought together my career and introduced me to numerous more blues artists. 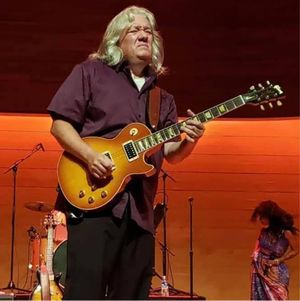